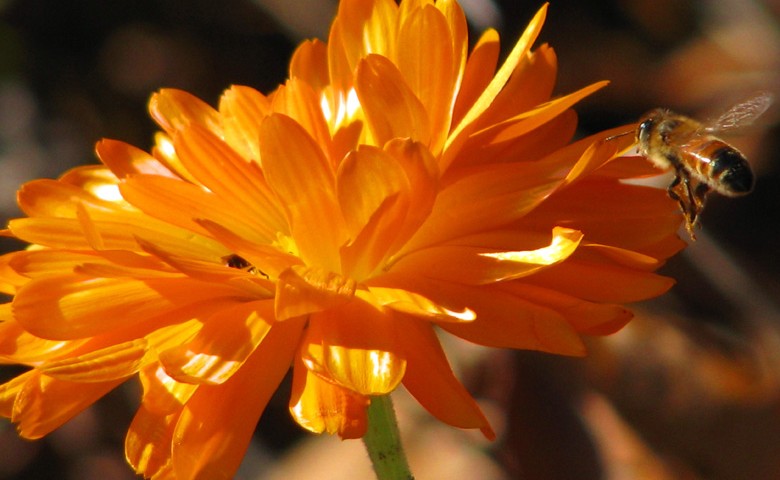 Limerick Fianna Fáil TD Niall Collins has confirmed that he has met the State’s specialist dairy farmers’ organisation, ICMSA, to discuss the detail and implications of the Water Services (Amendment) Bill 2011 and, specifically, to examine the issues around septic tanks and the as yet unquantified costs around meeting any requirements set out by the Bill.

The meeting took place at ICMSA’s head office on Limerick’s Dublin Road and both sides agreed that there was a need for much greater detail and context to be provided by the Minister as soon as possible. The possibility that the Bill will progress in the absence of details about exact standards and requirements was the subject of much criticism and concern and left rural dwellers – and specifically farmers – at the mercy of non-accountable bodies like the EPA who can apply the most arbitrary measures – and all without any semblance of an appeals process.

Both Deputy Collins and the ICMSA agreed that the required standards will have to take into account the age of the house or septic tank in question and the Bill should also set out a reasonable period of time for the completion of any remedial work that may be required, as well as outlining the grant-aid that will assuredly be required.

Speaking after the meeting Deputy Collins said: “While it may be unreasonable to expect every detail to be set out in the primary legislation, there’s no reason at all why the principles outlining such standards and the consultation process cannot be set down in the primary legislation. That’s actually the norm in most other EU countries and given that this legislation is being introduced on foot of an EU Directive I don’t think anyone can object to our calling for the provision of a reasonable level of detail immediately so that we know – to an acceptable degree – what it is we’re going to be dealing with.”