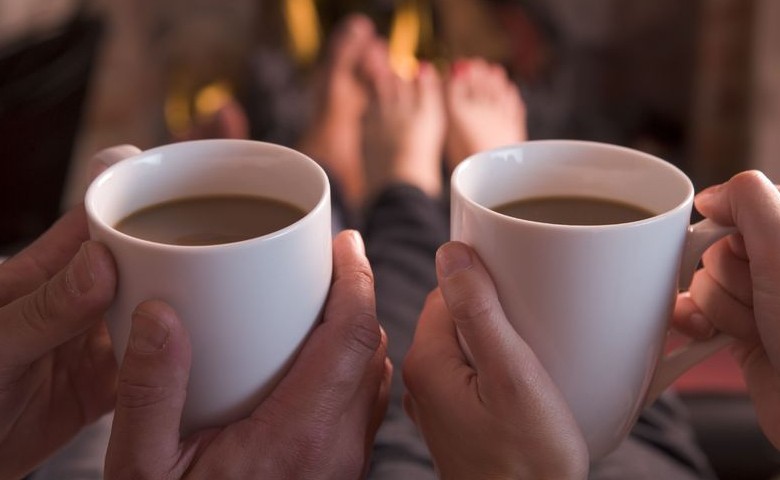 The Government is to force its controversial Septic Tank Bill through Committee stage next week, without allowing adequate time for questions or debate about inspection standards and costs.

“Minister Hogan is pulling a fast one here,” said Deputy Collins. “It appears he had no intention to allow this Bill to be properly debated at committee stage, and he had no intention of answering the simple but fundamental question about the standards that will be used for inspecting the tanks under this Bill.

“The standards applied could make the difference between householders having to pay thousands of euro for upgrade works or system replacements. Because Minister Hogan has flat-out refused to answer the question, there is a real fear that any septic tank built before 2009 will fail the inspection.

“The Minister has blocked requests from Fianna Fáil to allow the EPA before the Oireachtas Environment Committee to answer crucial questions about the inspection standards. I have also written to the Chairperson of the Environment Committee Ciarán Lynch to ask that the EPA, Engineers Ireland and other experts and relevant interest groups be called before the Committee for detailed discussions about the impact of this Bill on septic tank owners.

“It is a disgrace that the Minister is refusing to allow a proper debate on this Bill next week. It looks like hundreds of thousands of septic tank owners will not have their questions answered about this legislation before it is forced upon them.”