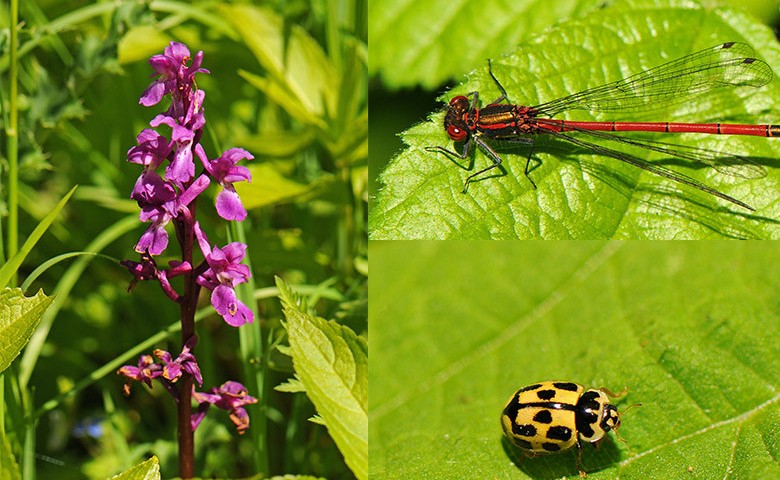 Fianna Fáil Environment Spokesperson Niall Collins TD has his expressed outrage over the Government’s attempts to seriously mislead the Dáil and the public, by claiming that fines will be imposed on Ireland if the Septic Tank Bill is not enacted by February 3rd.

Deputy Collins said: “Fianna Fáil was told by the Government in the Dáil last week that the controversial Septic Tank Bill is being guillotined at Committee stage because the European Commission will fine Ireland €26,000 a day if the legislation is in place by February 3rd. We have since contacted Commission and established that this is not true.

“The office of the European Environment Commissioner has confirmed to me that the European Court of Justice won’t reach its findings on this matter until the Summer at the earliest, so fines cannot be imposed before then.

“The Government has used threats of imminent fines to force opposition parties into hurried decisions that will have very serious consequences for hundreds of thousands of home owners across the country. But the European Commission has informed Fianna Fáil that it is not true that Ireland will incur fines if the Bill is not passed by Feb 3rd.

“From the very start, Minister Hogan and his Government colleagues have attempted to bully the Irish people into accepting the septic tank legislation without allowing proper debate and providing adequate information about standards and costs. Minister Hogan has accused Fianna Fáil of ‘scaremongering’. We have argued all along that we recognise the need to register our septic tanks, ensure our water systems are clean and adhere to the European Court order. However, we are against this Government’s attempts to push the entire cost of this process directly onto septic tank owners and to ignore their questions about inspection standards and resulting costs.

“Nothing has scared septic tank owners more than the uncertainty Minister Hogan has created. Now he and his Government are using scare tactics by threatening EU fines from next month if they do not get their way.”